This work is based on the episode from The Kojiki (710), means “A Record of Ancient Matters”, which is the oldest book of mythology in Japan. 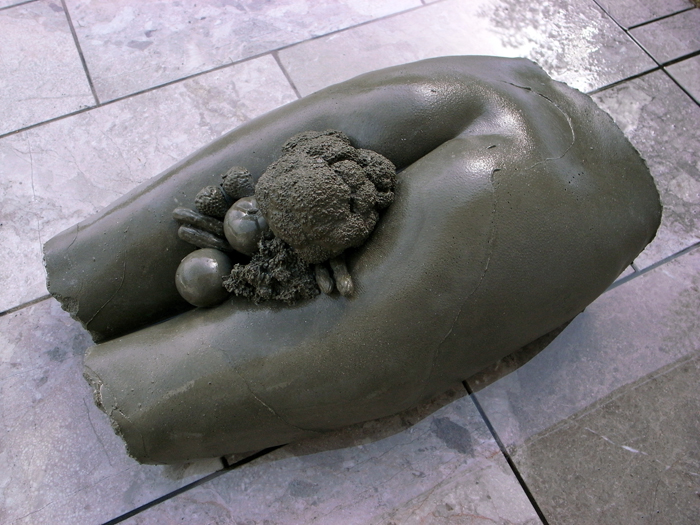 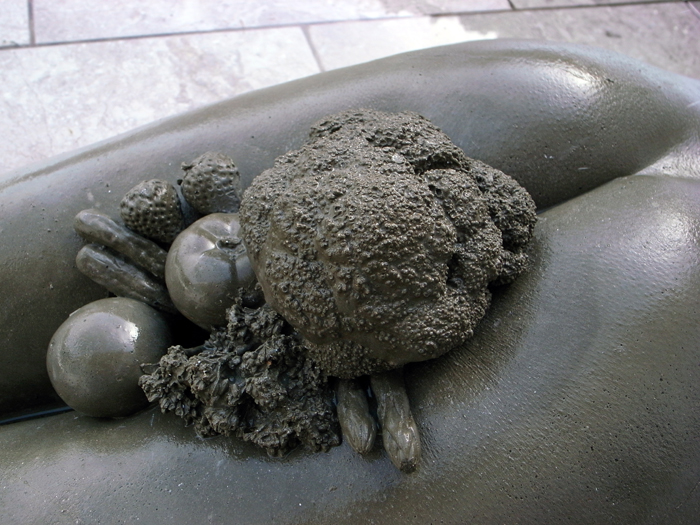 The following is a part of Japanese mythology, The Kojiki, translated by Basil Hall Chamberlain in 1919. I imagine that some killing or war might happened when agriculture was started in ancient time.
Volume I: Section XVII.‐‐The August Expulsion of His‐Impetuous‐Male‐Augustness
Thereupon the eight hundred myriad Deities took counsel together, and imposed on High‐Swift‐Impetu- ous‐Male‐Augustness a fine of a thousand tables, and likewise cut his beard, and even caused the nails of his fingers and toes to be pulled out, and expelled him with a divine expulsion. Again he begged food of the Deity Princess‐of‐Great‐Food. Then the Princess‐of‐Great‐Food took out all sorts of dainty things from her nose, her mouth, and her fundament, and made them up into all sorts [of dishes], which she offered to him. But His‐Swift‐Impetuous‐Male‐Augustness watched her proceedings, considered that she was offering up to him filth, and at once killed the Deity Princess‐of‐Great‐Food. So the things that were born in the body of the Deity who had been killed were [as follows]: in her head were born silkworms, in her two eyes were born rice‐seeds, in her two ears was born millet, in her nose were born small beans, in her private parts was born barley, in her fundament were born large beans. So His Augustness the Deity‐Produc- ing‐Wondrous‐Ancestor caused them to be taken and used as seeds. 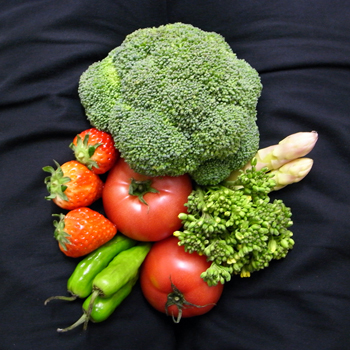