Including 4 new works, totally 57 three-dimensional works, 4 two-dimensional works, 6 photograph works and 2 film works were exhibited. The exhibited works can be divided into three division according to each projects, Kazan-yaki, the Photosynthesizers and the several project series temporarily named About the State of Image. 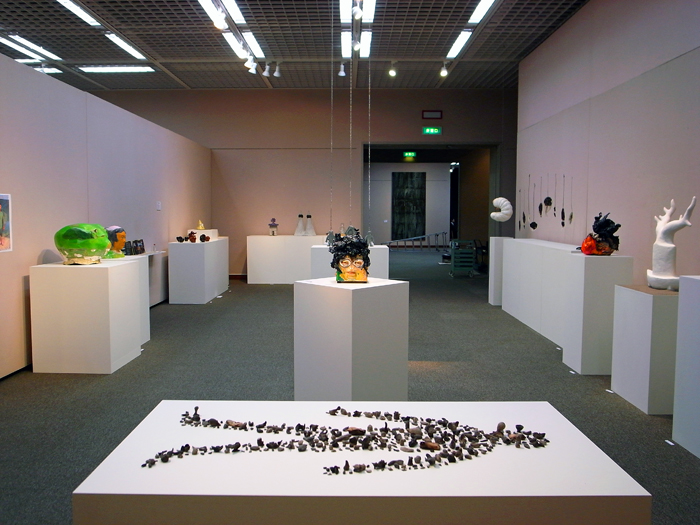 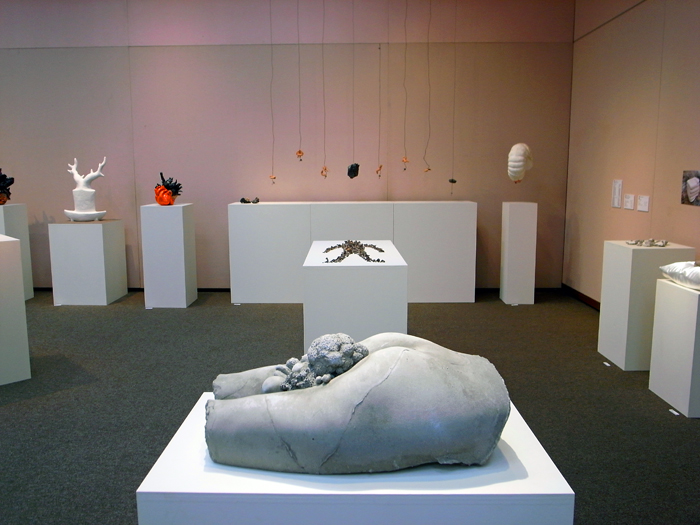 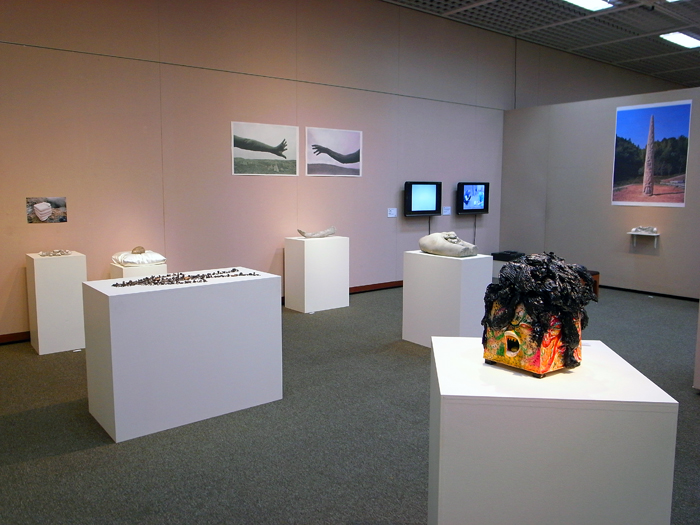 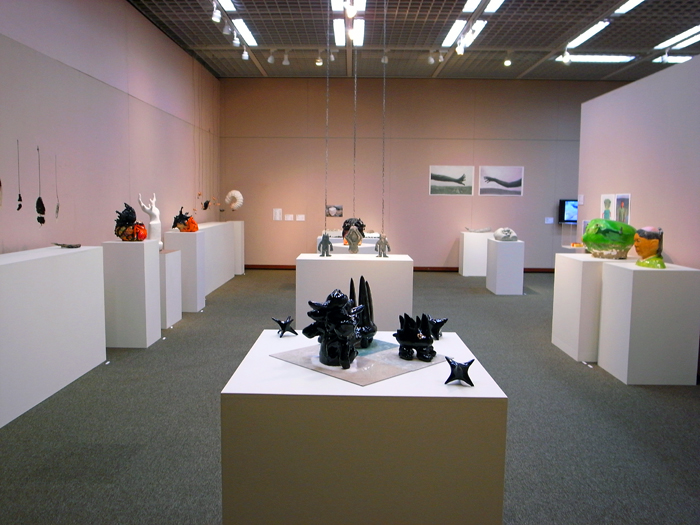 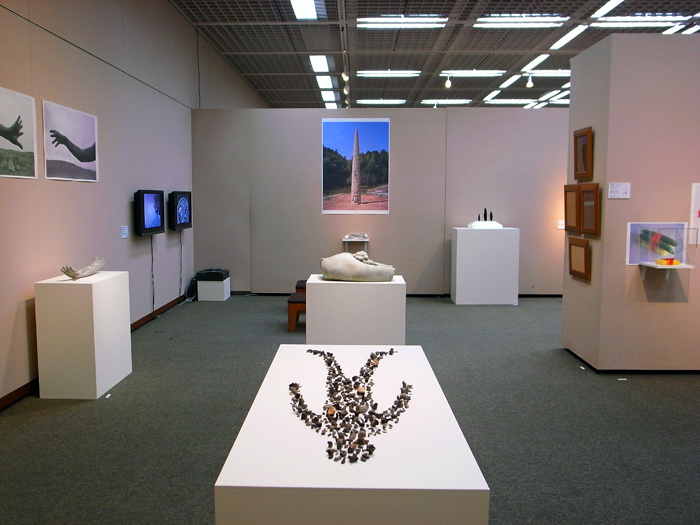 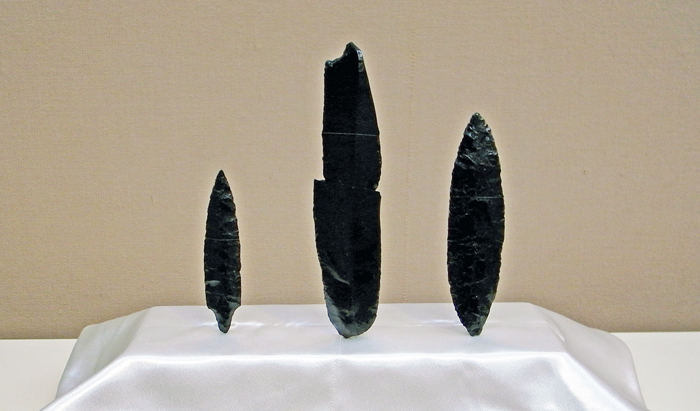 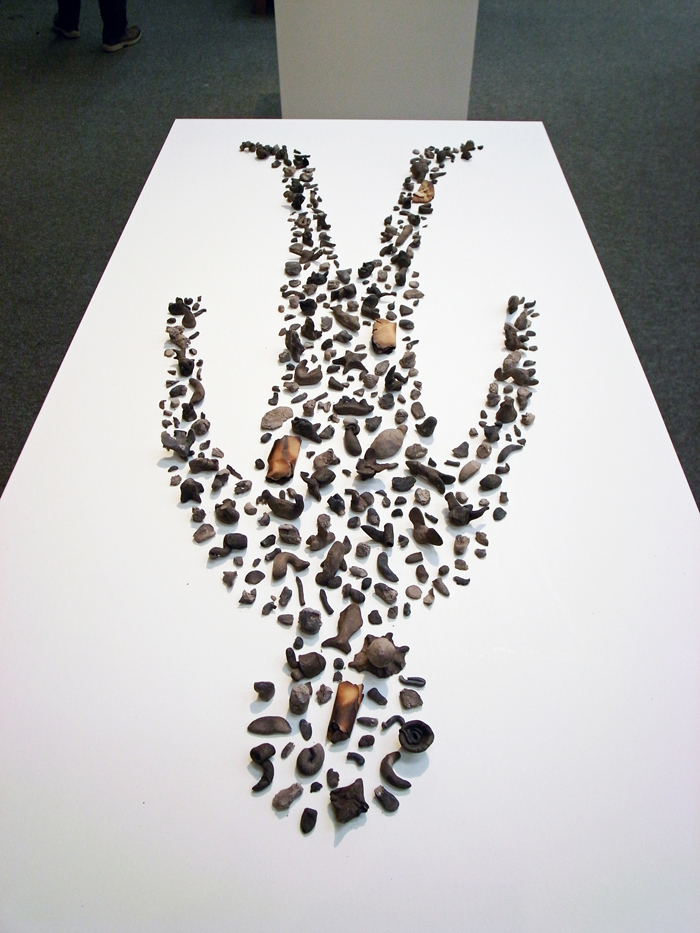 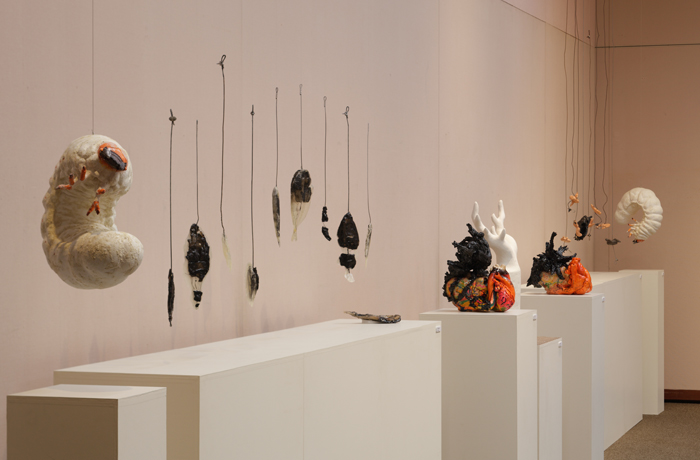 Long Chopsticks   goods for the performance with Judith Egger, 2008 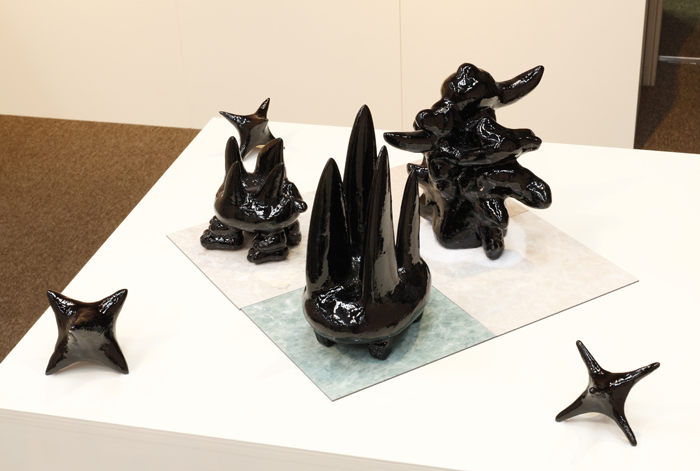