The steps of the project:
1. Creating the symbiotic condition with plant, algae, chloroplast or photosynthetic bacteria in the body or skin of human being.
2. Acquiring the ability to photosynthesize as a natural human being.
3. Investigating a change of the conscious of transformed mankind.

Aim of the project:
1. By paying attention to the ontology between nature and human being, especially its plasticity, give a form to unseen image of human being.
2. Presenting a point of view on solution to the problems of energy, food, and economy.
3. Through the process of mentioned above, search and visualize the way people live more freely.

Advantages of growing plant on human body:
1. The subject of this program will be able to take in nourishment directly from plant photosynthesis. That will make wastage rate of energy less.
2. Feeling the environmental balance between consumption and production in the body.
3. By avoiding the land ownership system which is the basis of existing economic structure, this new photosynthetic ability will ease the social gap in economy, food and energy.
4. Producing by photosynthesis will cause the reduction in ordinary working hours. People can spend their own time much more than before.

Technical problems:
1. Growth condition of plant in human body.
2. What kind of plant can be promoted in the environment of human body?
3. Immunity (rejection) reaction of human body to transplanted plant.
4. Actual productivity – the balance between the energy consumed in human life, and the energy produced by photosynthesis.

*A lot of organisms with both of an animal character and a botanical character exist in the natural world. For instance, coral reefs have a symbiotic relationship themselves between unicellular algae called zooxanthellae which are autotrophs, and a polyp, a form of cnidarians, which is heterotroph. Studies of this kind of organism will be very helpful for our project.

*If it is possible that plants, which are primary producer live on the ground, and Homo sapiens, a vertebrate animal which is inborn consumer, become a symbiont together, it will become as beautiful as the coral reef.

*The following is a part of Japanese mythology, The Kojiki, translated by Basil Hall Chamberlain [1919] Volume I: Section XVII.‐‐The August Expulsion of His‐Impetuous‐Male‐Augustness

Thereupon the eight hundred myriad Deities took counsel together, and imposed on High‐Swift‐Impetuous‐Male‐Augustness a fine of a thousand tables, and likewise cut his beard, and even caused the nails of his fingers and toes to be pulled out, and expelled him with a divine expulsion. Again he begged food of the Deity Princess‐of‐Great‐Food. Then the Princess‐of‐Great‐Food took out all sorts of dainty things from her nose, her mouth, and her fundament, and made them up into all sorts [of dishes], which she offered to him. But His‐Swift‐Impetuous‐Male‐Augustness watched her proceedings, considered that she was offering up to him filth, and at once killed the Deity Princess‐of‐Great‐Food. So the things that were born in the body of the Deity who had been killed were [as follows]: in her head were born silkworms, in her two eyes were born rice‐seeds, in her two ears was born millet, in her nose were born small beans, in her private parts was born barley, in her fundament were born large beans. So His Augustness the Deity‐Producing‐Wondrous‐Ancestor caused them to be taken and used as seeds. 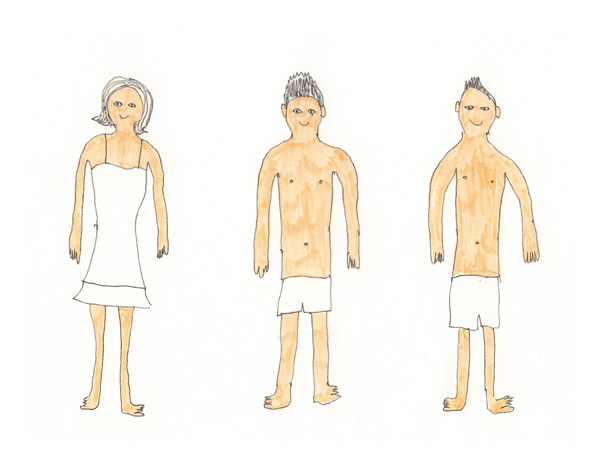 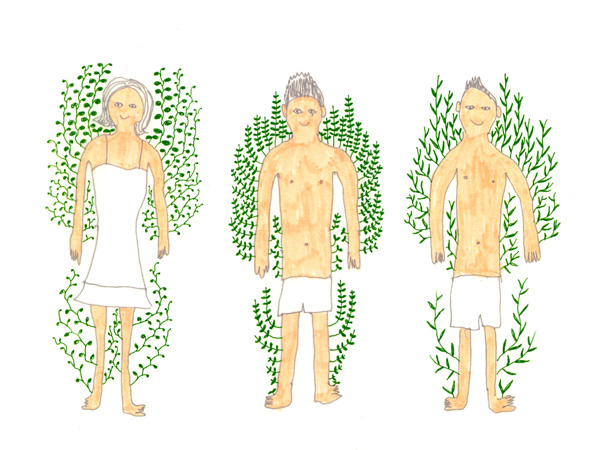 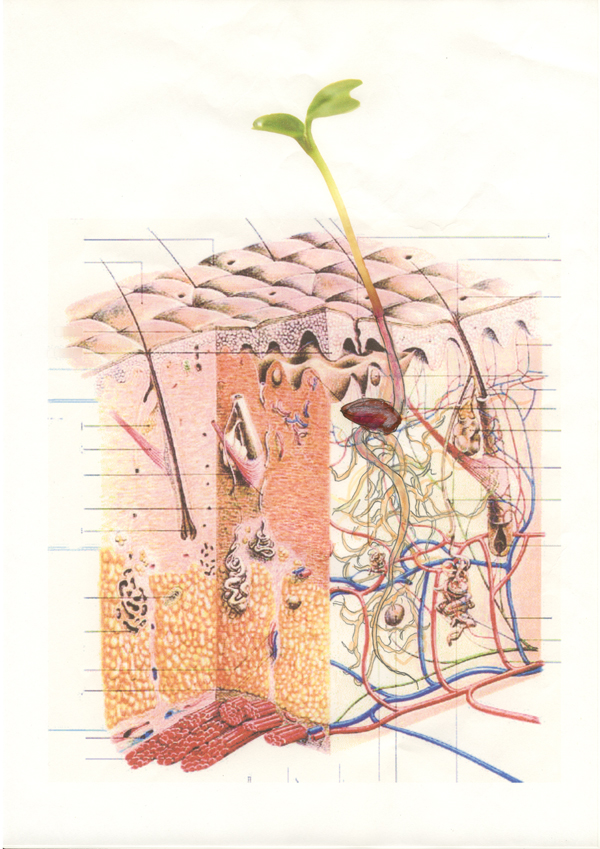