Matter is Equal to What We Call an Image.
For instance, in a case you try to tell the truth to children, to say “A friend next to you hand in hand consists of images in fact.” is more correct expression than to say “Stars glittering far away also consist of matter in fact” to describe the reality.

The production process of this work is below. About a year after I broke up with girlfriend, one night, I suddenly had a nightmare about her. Then I remember over 700 pieces of photographs of her portraits. I scanned all of them into computer, and made an abstractive motion graphics film with them. In the exhibition, the film was being projected behind a plastic sphere which has a diameter of 160 centimeters, a same length as ex‐girlfriend’s height. As the film was projected face to face from both sides of the globe with two projectors, you can see the image without interruption from any angle of 360 degrees. This sphere is entitled Black Opal Portrait, compared itself with a glittering star. The exhibition also has drawings of her portrait drawn while we were in a relationship with, displayed around the room. In order to overcome the nightmare, I decided to make the woman to be a star. 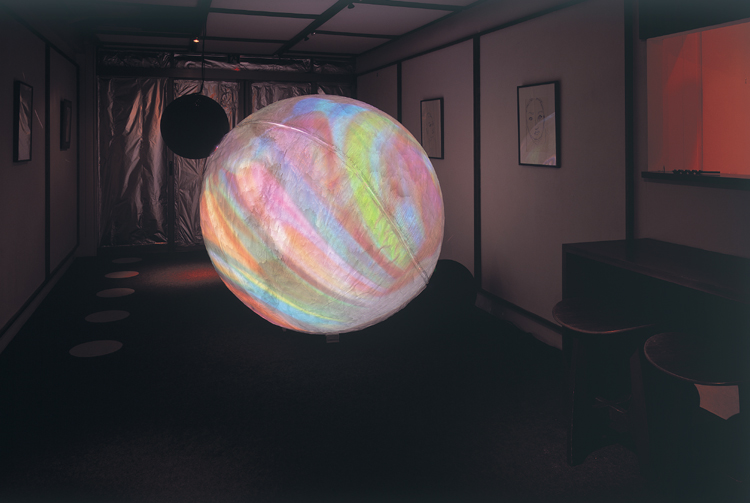 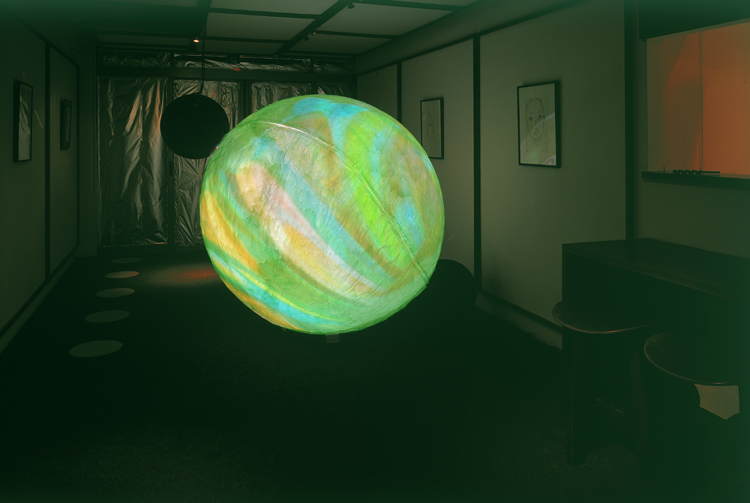 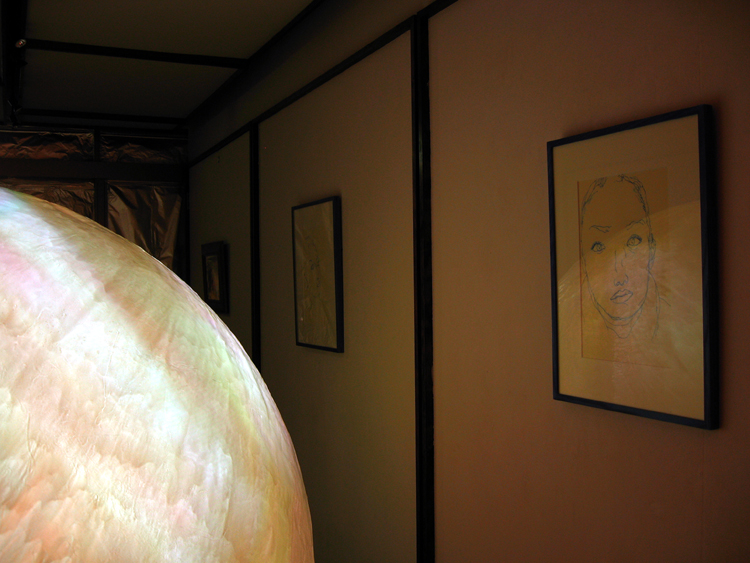 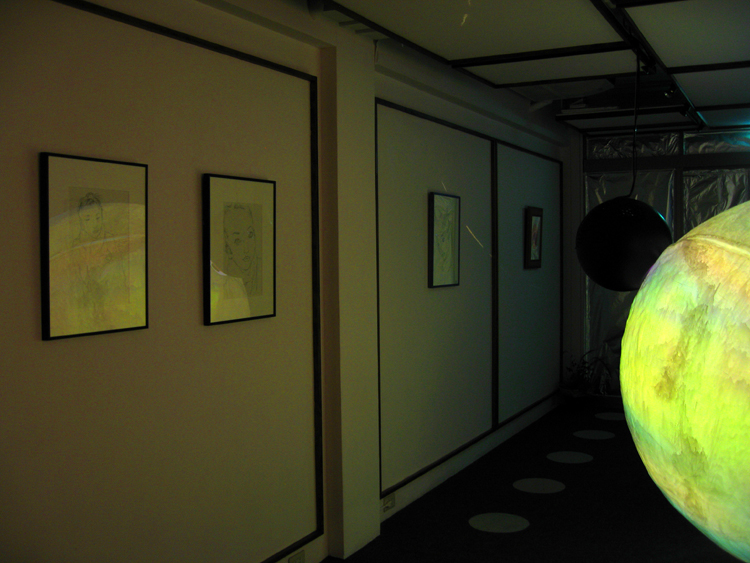 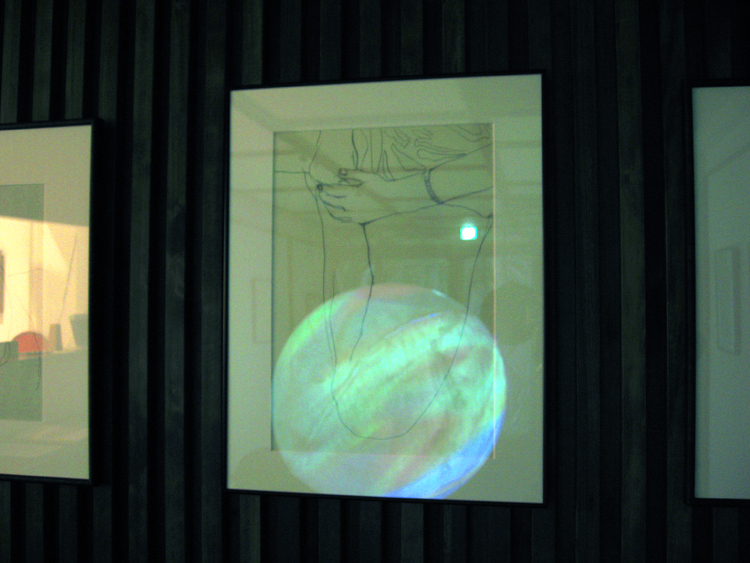